We ask the well-known Colombian band Bomba Estéreo to stand up for justice and cancel their concert in Tel Aviv, Israel on August 3, 2013. For decades, the State of Israel has violated international law and the rights of the Palestinian people, leading Palestinian civil society to launch a boycott campaign against the State of Israel in 2005, inspired by the South African struggle against apartheid.

Important musicians, intelectuals and others have promoted and participated in the cultural boycott campaign, from Archbishop Desmond Tutu to Stephen Hawking, Carlos Santana, Roger Waters of Pink Floyd, Elvis Costello, and the Pixes. These musicians and many others have committed to not play in Israel until it ends its occupation and opression of the Palestinian people. We hope that Bomba Estéreo understands that playing in Israel today is akin to playing in apartheid South Africa, and that they make the same decision.

As Bomba Estéreo says in their song “Raza,” “that you complain and don’t do anything is what bothers me.” Now is the moment, then, to do something for justice in Palestine and cancel your concert in Tel Aviv.

Israel uses high-profile artists to distract international public opinion away from its constant, serious abuses against Palestinians; unfortunately, your concert on August 3 would help Israel hide these crimes behind a smoke-screen of good music and youth culture.

For more information about the boycott in Colombia (in Spanish): 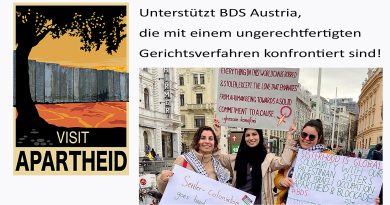 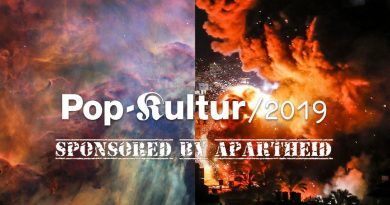 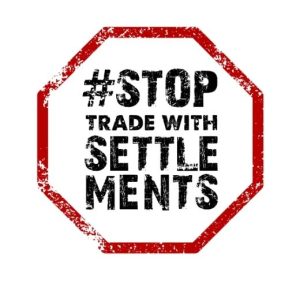 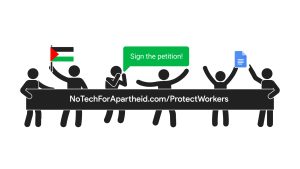 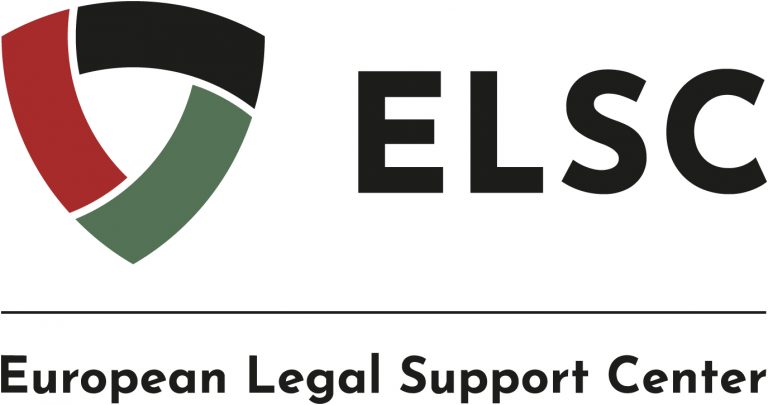